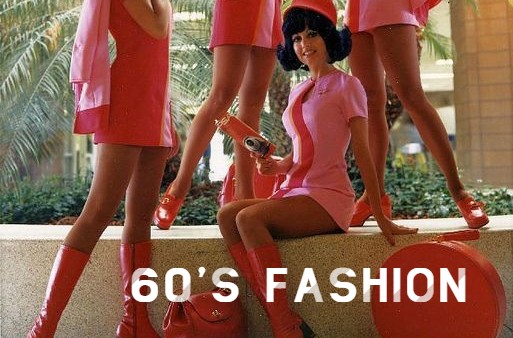 Sometimes I daydream about time travel and be a teenager in the 60’s. An entire decade known for peace, love, feminism, youth uprising and lots of long hair? Count me in.

Young people didn’t identify with the prim fashions, and societal expectations of their parent’s generation. The traditional values of the 1950’s were in stark contrast to the frustration and outrage kids were feeling at the time. This new wave prioritized personal freedoms and genuine human connections over white picket fences, so it’s no surprise that modern women didn’t want to wear the stiff girdles and poodle skirts of their mothers generation.

Fashion was a notable part of the revolution. By simply raising hemlines a few inches to show some thigh and creating the mini skirt, women’s fashion choices sparked outrage, and suddenly, people were actually discussing if miniskirts should be banned!

As the style grew more popular, the length grew even shorter. “Micro minis” in dress and skirt form were popular choices when paired with nude pantyhose or white opaque tights. Stars like Twiggy and Jean Shrimpton showed women that wearing a miniskirt was an everyday act of defiance, against a patriarchal male gaze. Coco Chanel was famously asked how she felt about the mini skirt and replied “just awful”. Sorry Coco, but 60 years later and we still love em’.

Another iconic 60’s staple were shift dresses. The looks was boxy, and intentionally hid features that were traditionally emphasized.

When we think of 50’s, we imagine the shape wear, pointy bras, and exaggerated hourglass figures. The 60’s opted for “girlish” cuts by comparison. High “modest” necklines often offset looks showcasing a lot of leg for visual contrast. Mandarin, mock neck and peter pan collars were favorites among designers and brought both a sophistication and youthful look to a more modern silhouette.

Maxi dresses and kaftans had a glorious run here. Cultural icons like The Beatles, The Rolling Stones and Donovan had hugely publicized trips to India in the late 60’s that resulted in a short, but intense fascination with all things “Indian-inspired”.

These floor length dresses were a clear departure to the sexy mini, and offered a more glamorous and bohemian look. Kaftans were often polyester, paisley print, embroidered, bejeweled or heavily patterned. This look was comfortable (2 thumbs up for anything roomy with pockets in my book) and put together at the same time. Maxi dresses were boldly patterned, often in neon psychedelic prints and worn with lots of bangles.

Sci-fi inspired looks were on the rise, due to the nation’s growing excitement around the topic of space travel. This was seen with the introduction of new synthetic materials like shiny PVC and polyester, which with it’s ability to repel water, be incredibly long lasting and remain wrinkle free–was practically space age itself in the 60’s!

Space-age style consisted of metallic fabrics, tall go-go boots and tights, and hair teased to the moon. Isn’t it funny to see what people thought we’d be wearing in the year 2020? Guess it’s a lot less… silver than they imagined.

But if you’re looking for super-camp, Jane Fonda truly did the 60’s Space-Age-Babe best with her sexy, futuristic space suits in the cult classic “Barbarella”.

Though mod, beatnik, and California surfer are all classic 60’s style archetypes I considered writing about, none is as iconic as the classic “hippie”.

The look often involved bell bottom jeans, and tunics or vests, headbands, crocheted shawls or apron tops and patchwork anything.

If you sew, the 60’s are a jackpot of highly unique and sometimes flamboyant, but often easy to sew patterns. With a little planning, you can have bell sleeves, bell bottoms, and an A-line dress! 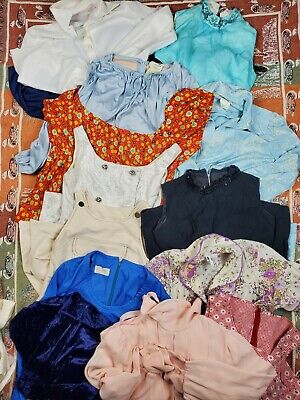 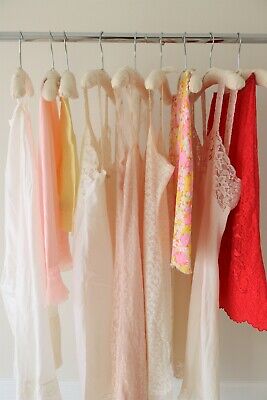 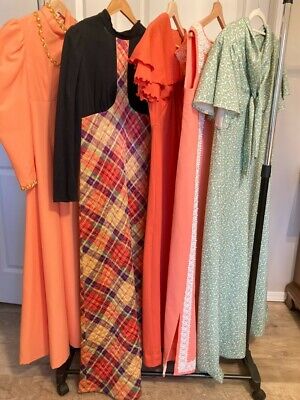 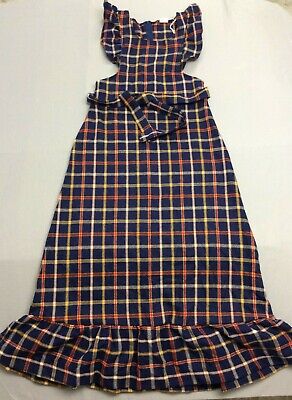 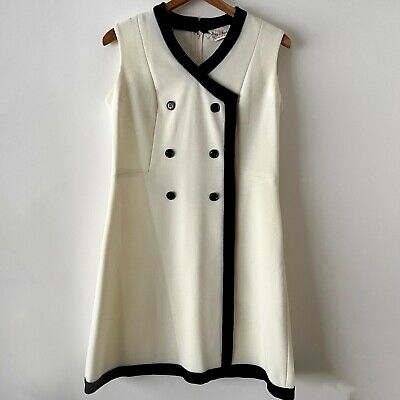 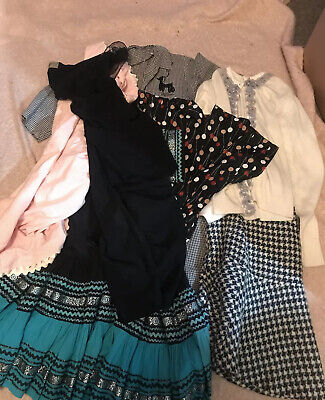 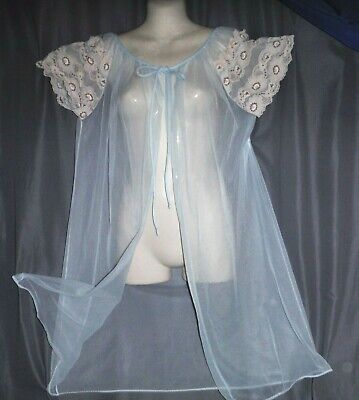 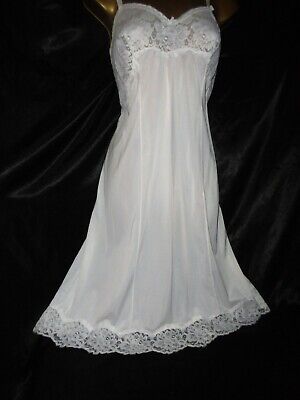 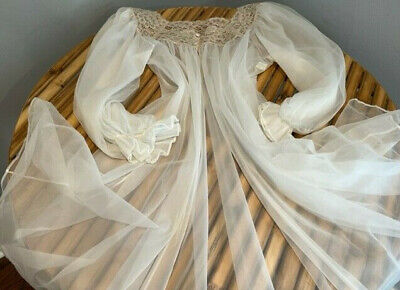 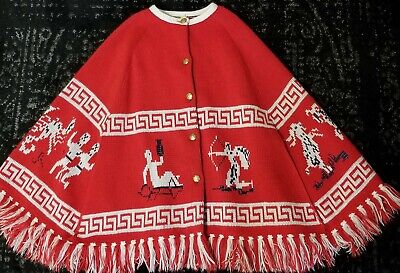 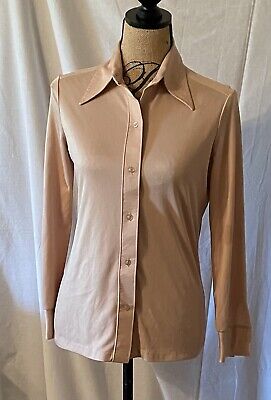 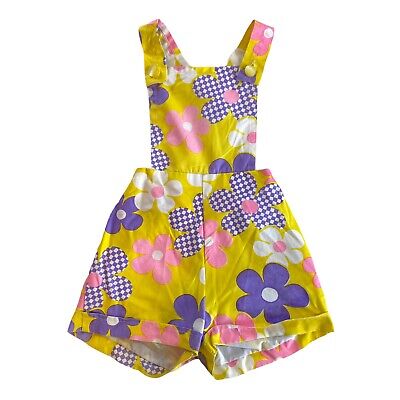 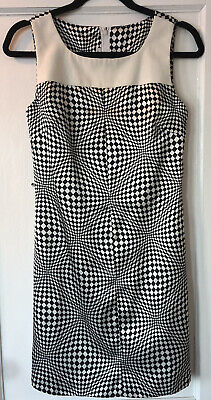 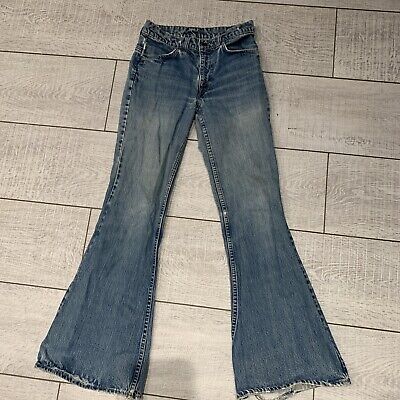 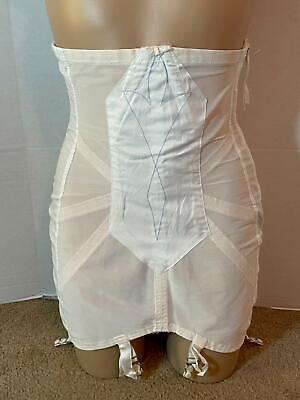 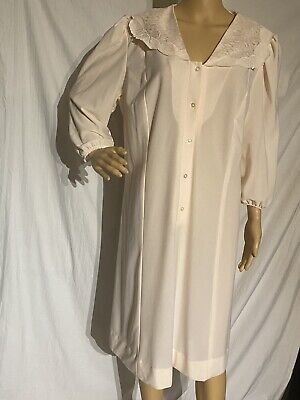 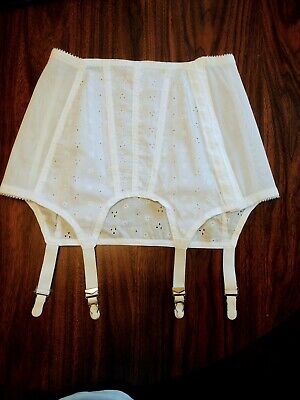 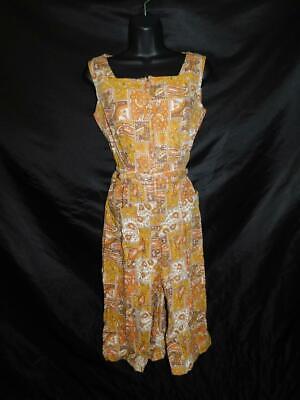 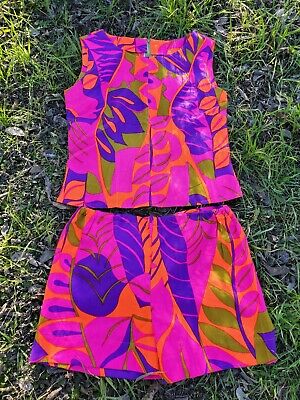 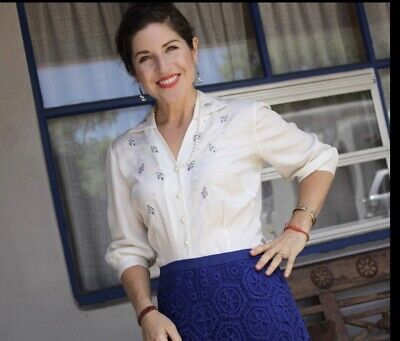